No posts were found.

A few things about Kythnos

Kythnos is located between Kea and Serifos. The distance from the port of Piraeus is 56 nautical miles (104 km) and 2 hours from the port of Lavrio. It is also called Thermia , at least since the 12th century. This name is due to the existence of hot springs, which are located in the bay of Loutra. The baths of Kythnos is said, that have been enjoyed by both King Otto and Queen Amalia of Oldenburg. The population of the island is estimated to 1456 permanent residents.

General Info
Kythnos covers an area of 99,432 sq.km. and coastline length of about 104 km. The island has 92 coves, coves and beaches, most of which are accessible by road. The mountains of the island are not high and the highest peak is “Profitis Ilias” on Mount Petra with an altitude of 336 m. While at the same height are the peaks of Agios Theodoros. In the past, barley flourished, the pre-war export of which reached half a million okades. The main buyer was the brewery Fix. Other local products are honey, figs, wine, almonds. The climate is considered very pleasant, despite the strong north winds. Trees in Kythnos are rare. There are two Mediterranean villages on the island, Chora or Messaria which is the capital of the island, with 806 inhabitants and Driopida with 797 inhabitants. In addition, there are three main seaside settlements: the main port of Merichas with about 250 inhabitants, Loutra with its thermal springs and Panagia Kanala with the homonymous church. This area of Kanala is one of the most popular summer destinations as many tourists vacation there. It is still famous as the greenest part of the island. Apart from these, there are also several smaller settlements such as: Agios Dimitrios, Agios Stefanos, Flampouria, Kalo Livadi, Agia Eirini. During summer, there are daily ferries or conventional ships to and from Piraeus, the port of Lavrio and the capital of the Cyclades Ermoupolis (Syros) as well as other islands of the western Cyclades. On the left side of Merichas, just above the sea, rises the church of Agios Akindynos. The Saints – Akindynos, Pigasios, Anepodistos, Elpidoforos and Afthonios – are the protectors of the port and its ships. Every year, on November 2, the inhabitants of Merichas and the whole island organize one of the biggest festivals of the island, to honor the five protectors.

In the southeastern part of the island is the settlement of Kanala which has taken its name from Panagia Kanala. The church of Panagia Kanala was built in 1869 on the site of the original church after the icon was found by local fishermen. It has been said that the image was pulled from the fishermen’s nets in the strait (canal) between Kythnos and Serifos, hence the name Kanala. The miraculous icon of the Virgin Mary in Kanala is an exceptional work of the Cretan school and was painted by the priest Emmanuel Skordilis in 1575. The Virgin Mary of Kanala is also mentioned by Nikos Gatsos in the famous Cycladic poem “The Three Sisters”, which refers to the three most important Virgin Marys of the island: Virgin Mary Kanala, Stratolatissa and Flambouriani. 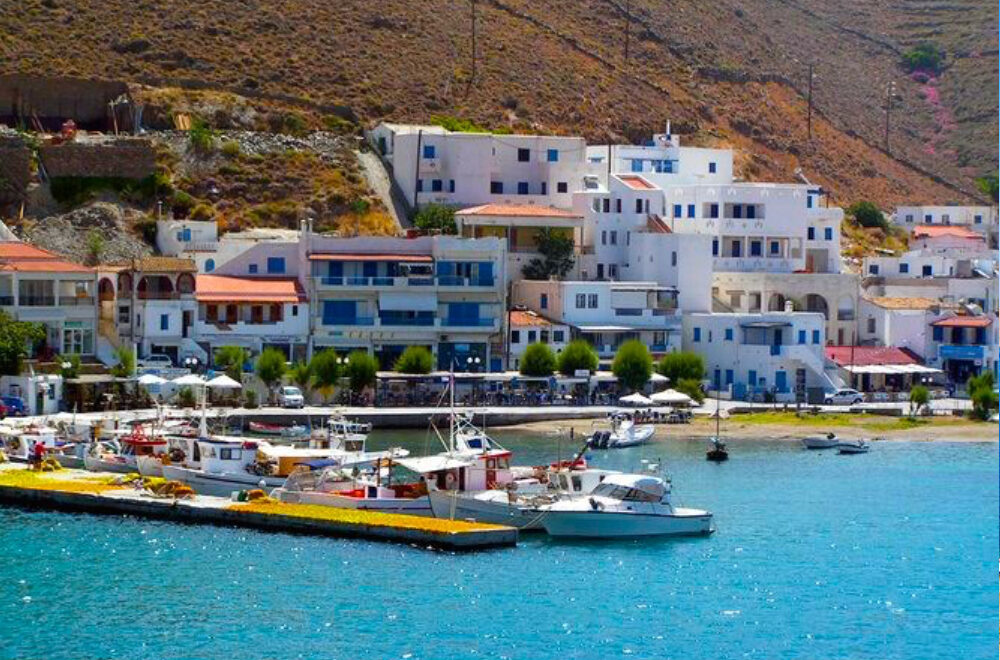 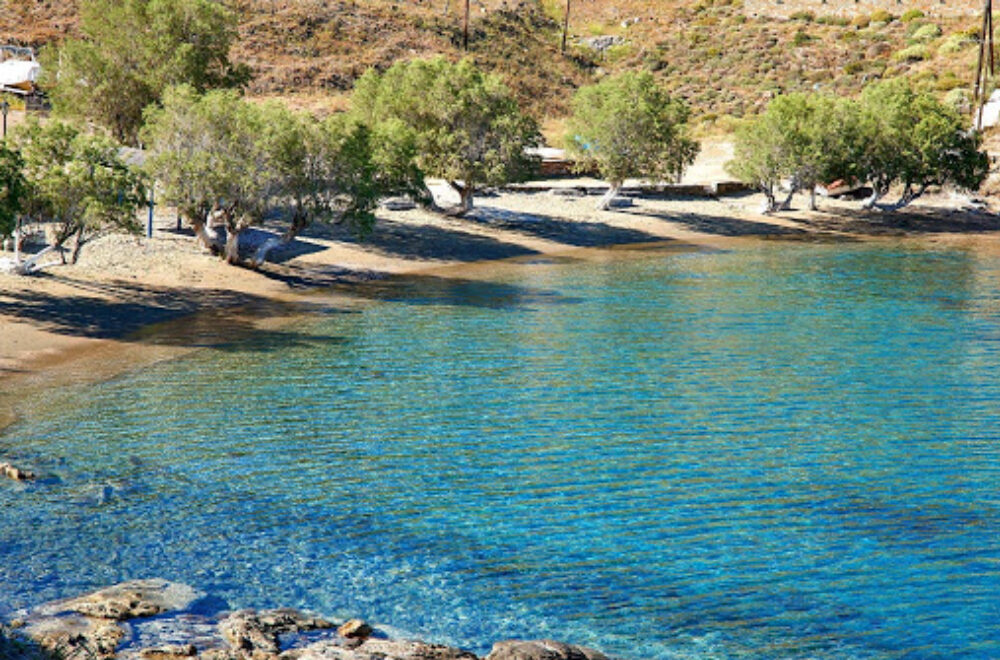 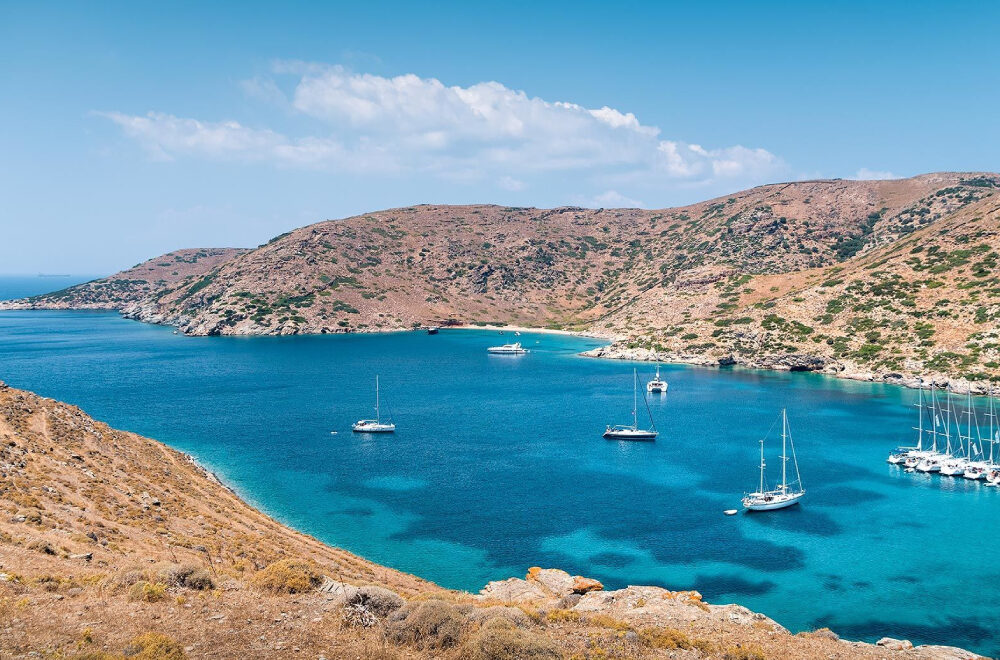 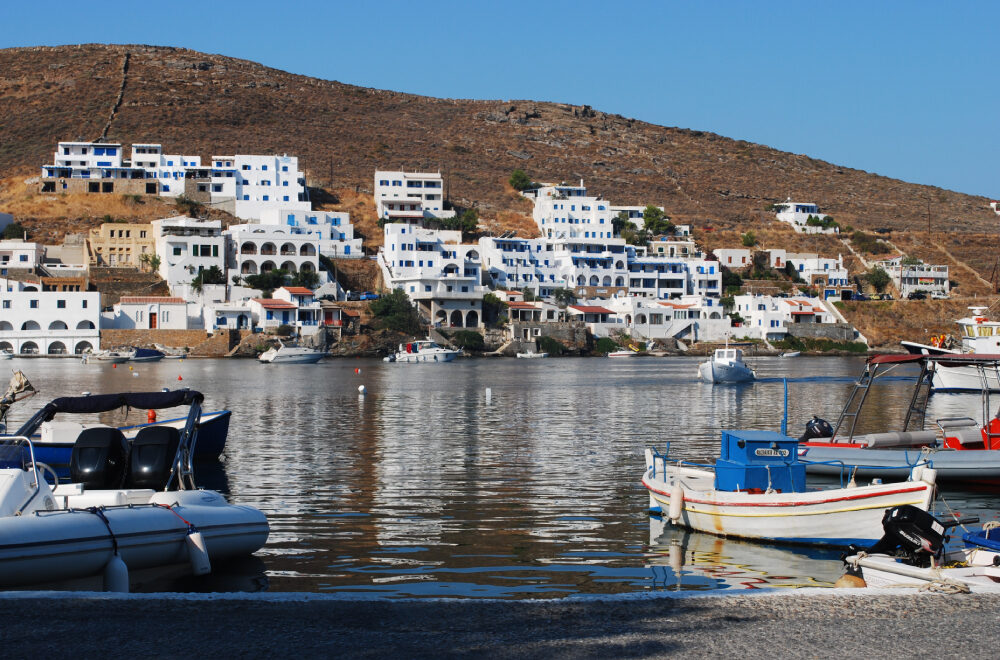 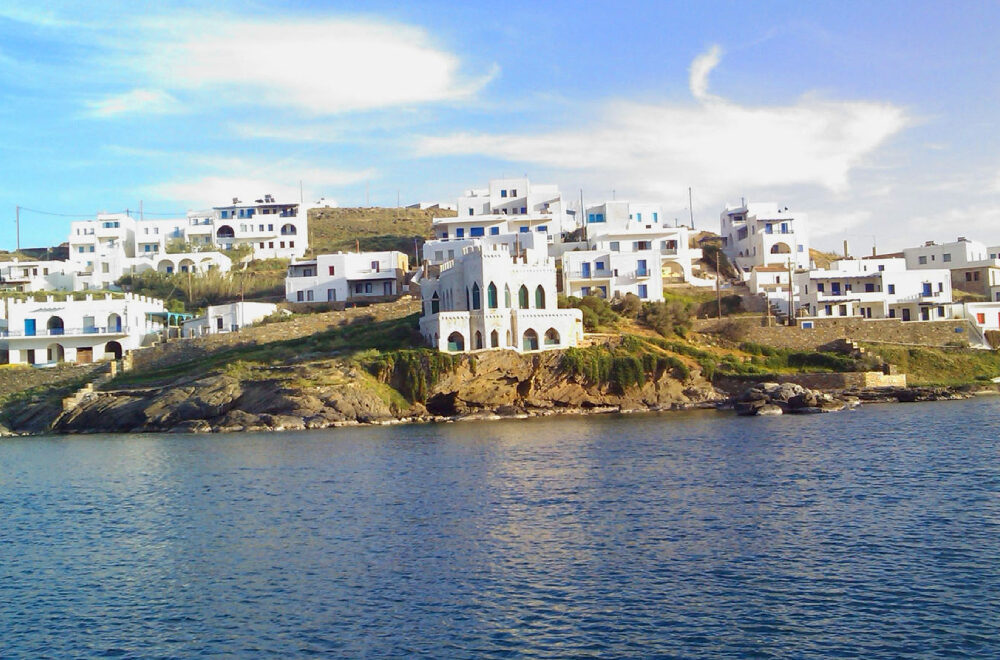 We use cookies on our website to give you the most relevant experience by remembering your preferences and repeat visits. By clicking “Accept”, you consent to the use of ALL the cookies.

Message Us on WhatsApp

This website uses cookies so that we can provide you with the best user experience possible. Cookie information is stored in your browser and performs functions such as recognising you when you return to our website and helping our team to understand which sections of the website you find most interesting and useful.

Strictly Necessary Cookie should be enabled at all times so that we can save your preferences for cookie settings.

If you disable this cookie, we will not be able to save your preferences. This means that every time you visit this website you will need to enable or disable cookies again.